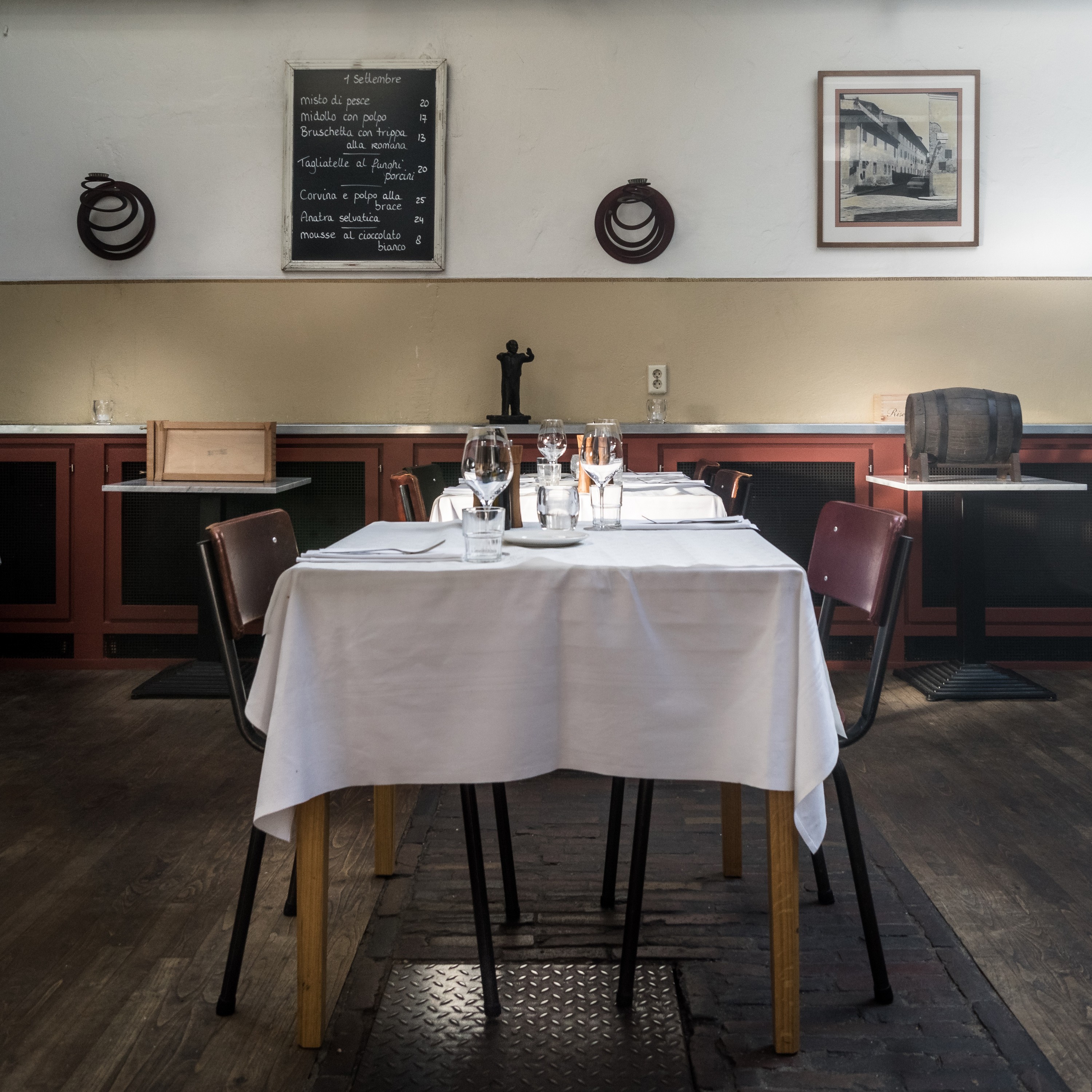 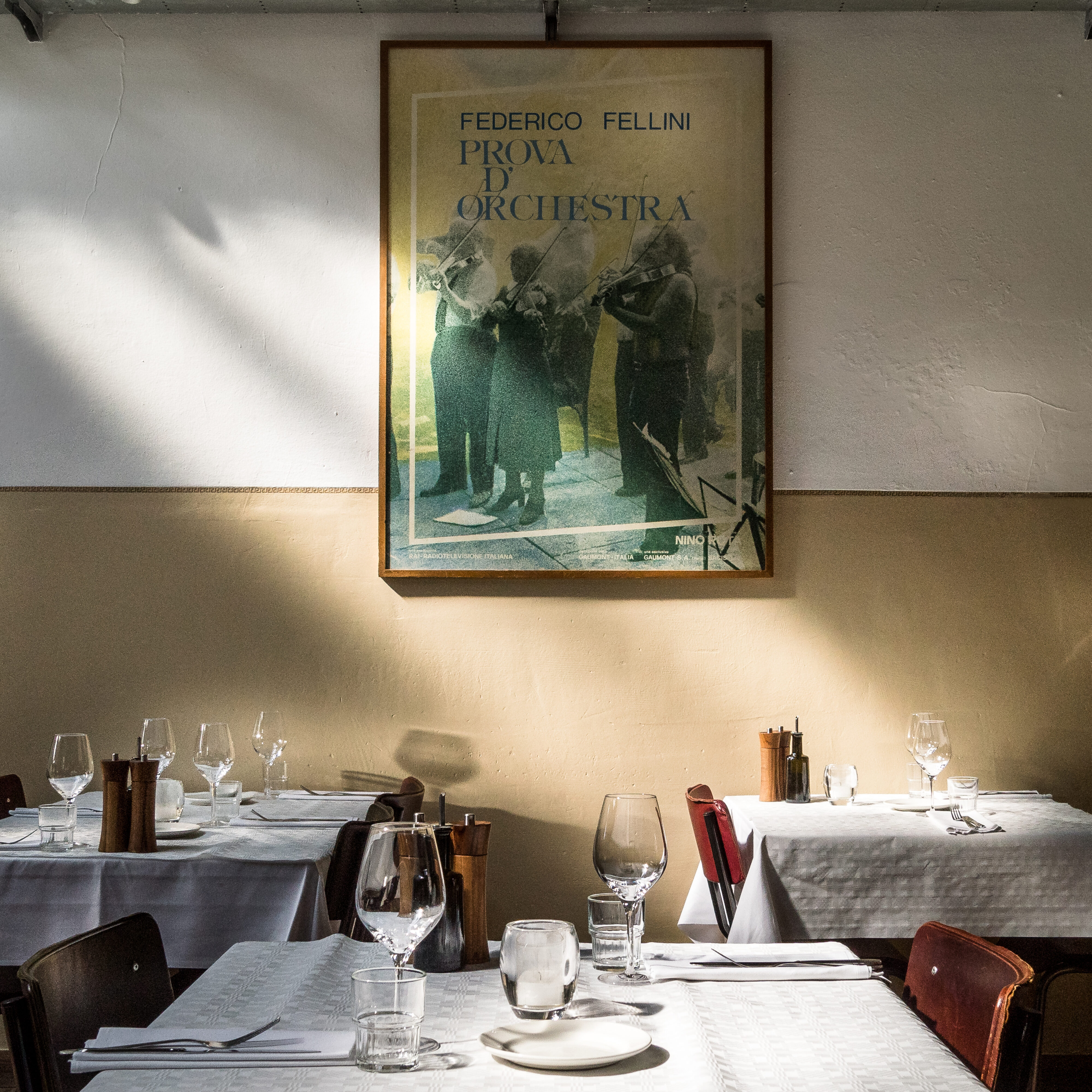 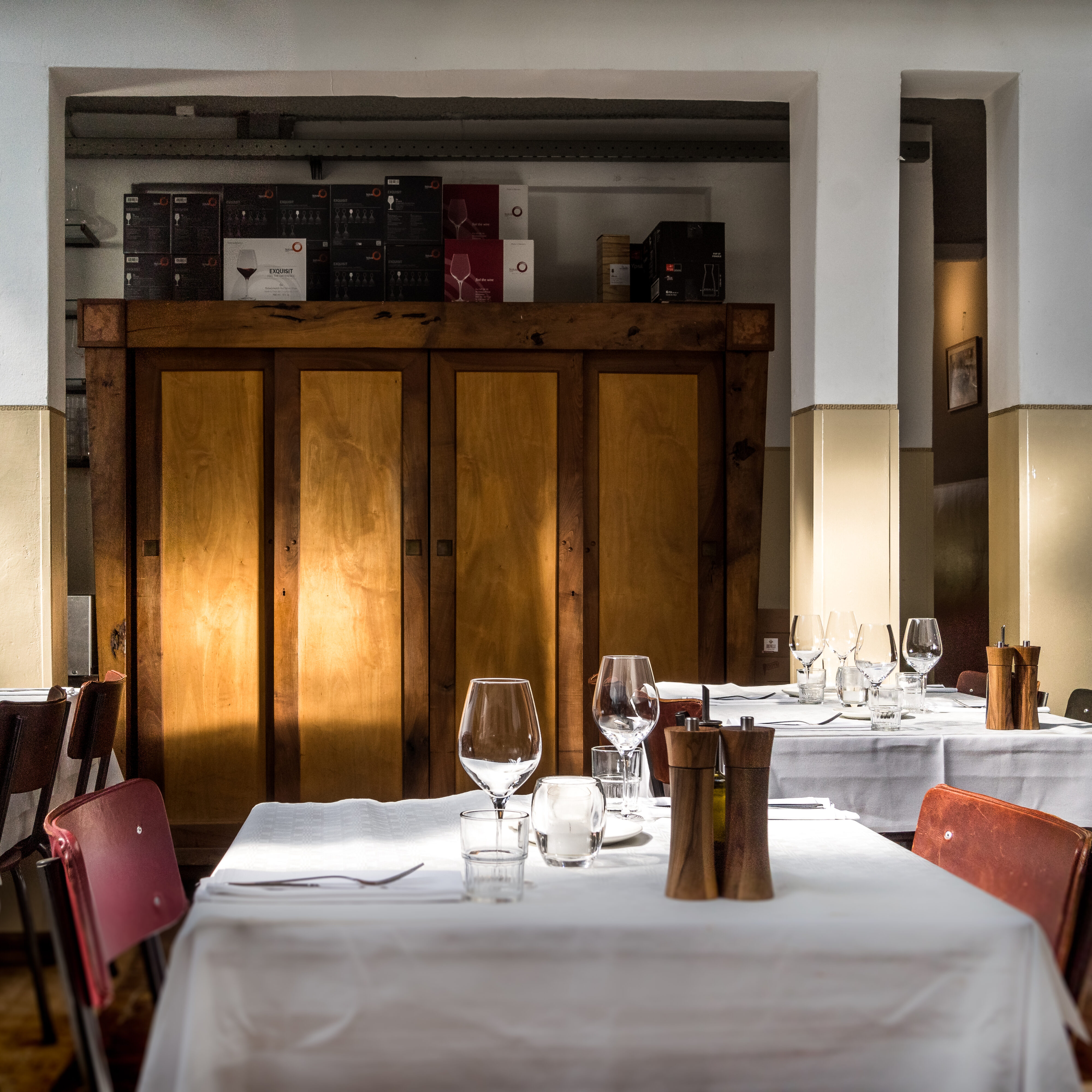 Toscanini was founded in 1985 in a small street in the Amsterdam neighbourhood the Jordaan. In 1990 the restaurant moved to its current location on the Lindengracht.

In 1999 Leonardo Pacenti, born in South-Africa with a Italian father, became chef-owner. Leonardo’s cooking is intuitive and passionate, with whatever ingredients he has at his disposal.

We use recipes from different Italian regions, often executed in the classica way, but also often with our own “twist”.

Toscanini’s wine list is, apart from champagnes, completely Italian, with many hidden pearls of small producers.

In our Deli next door we have a lot of beautiful Italian products (think of pasta sauces and fresh ravioli to cook at home). Check out Toscanini Deli. 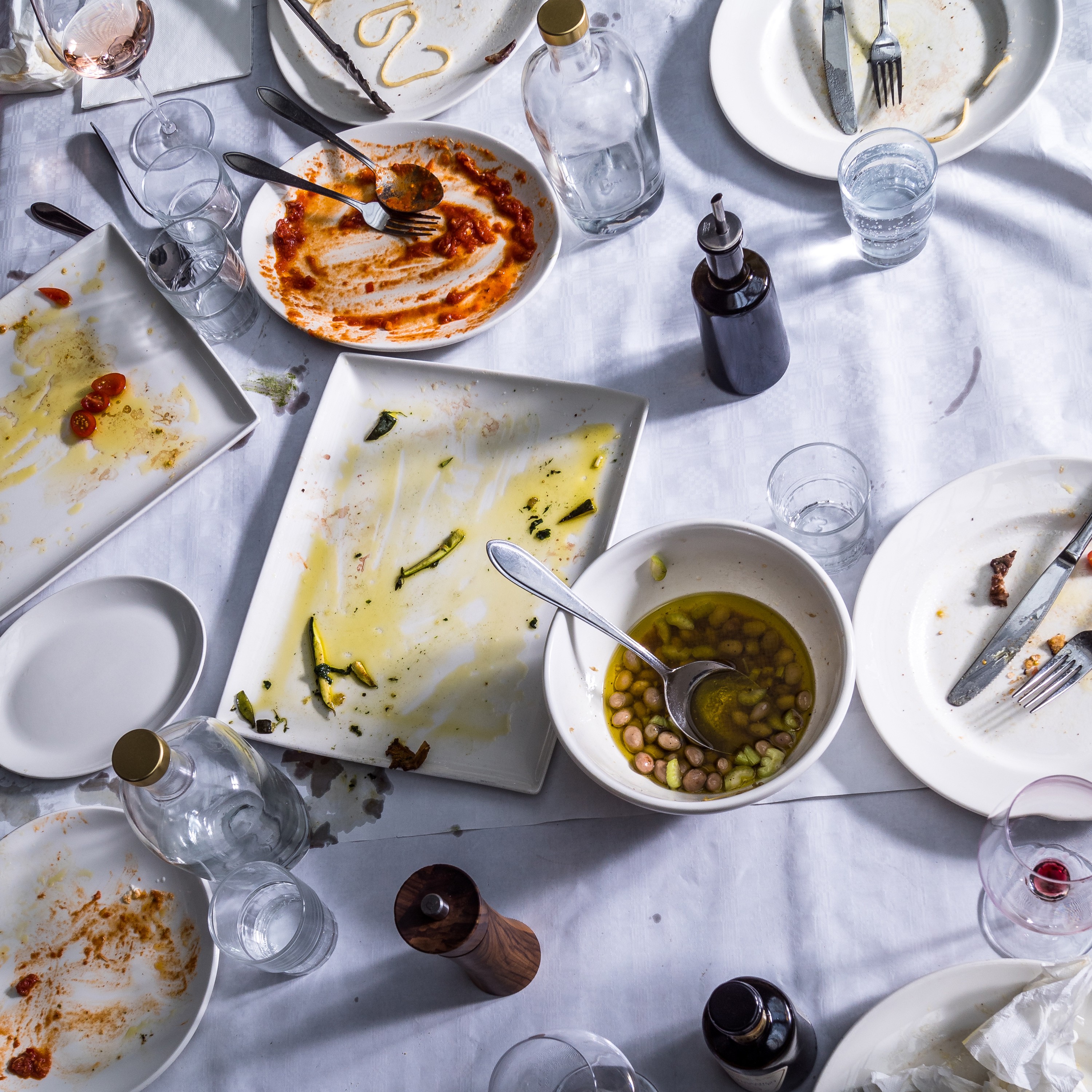 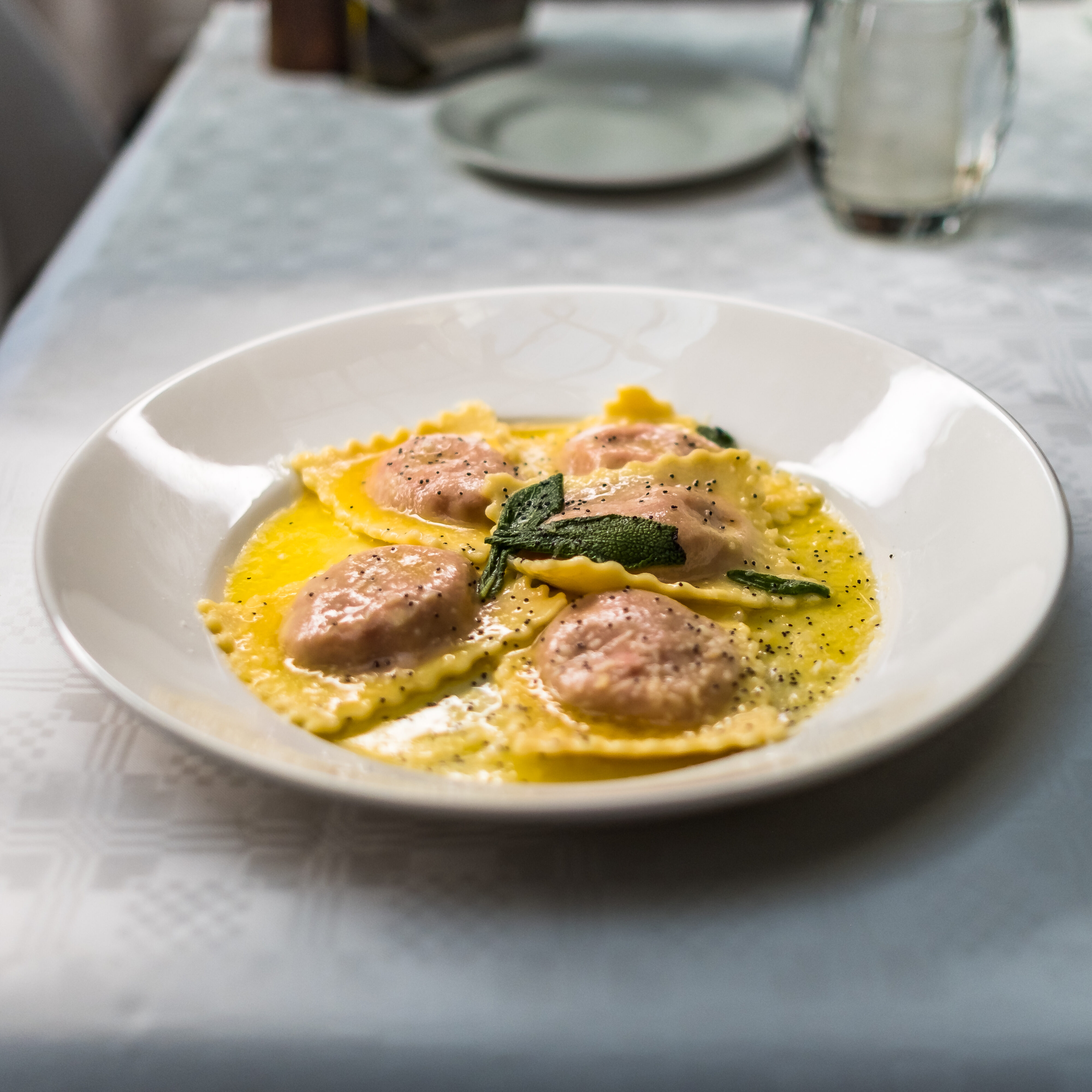 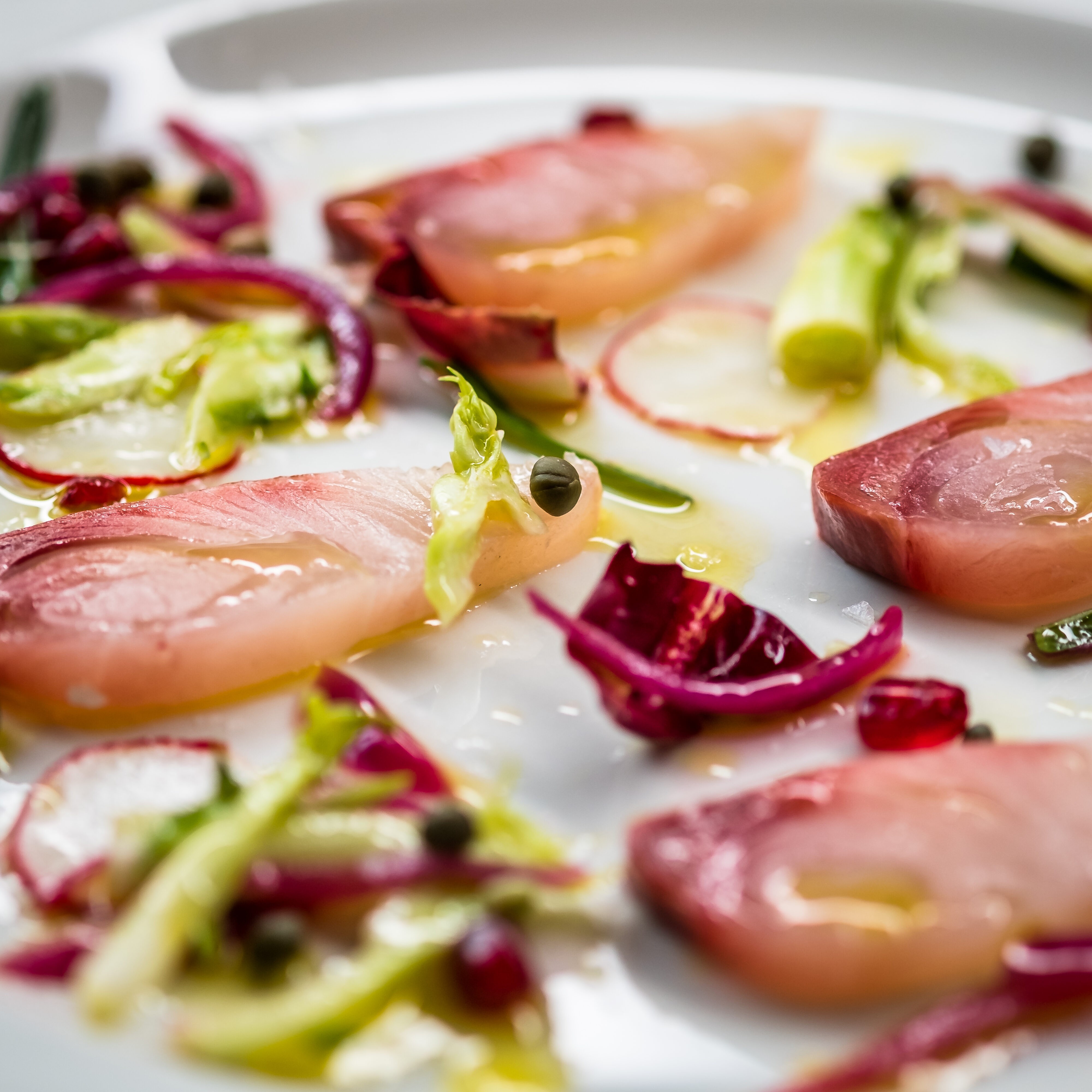 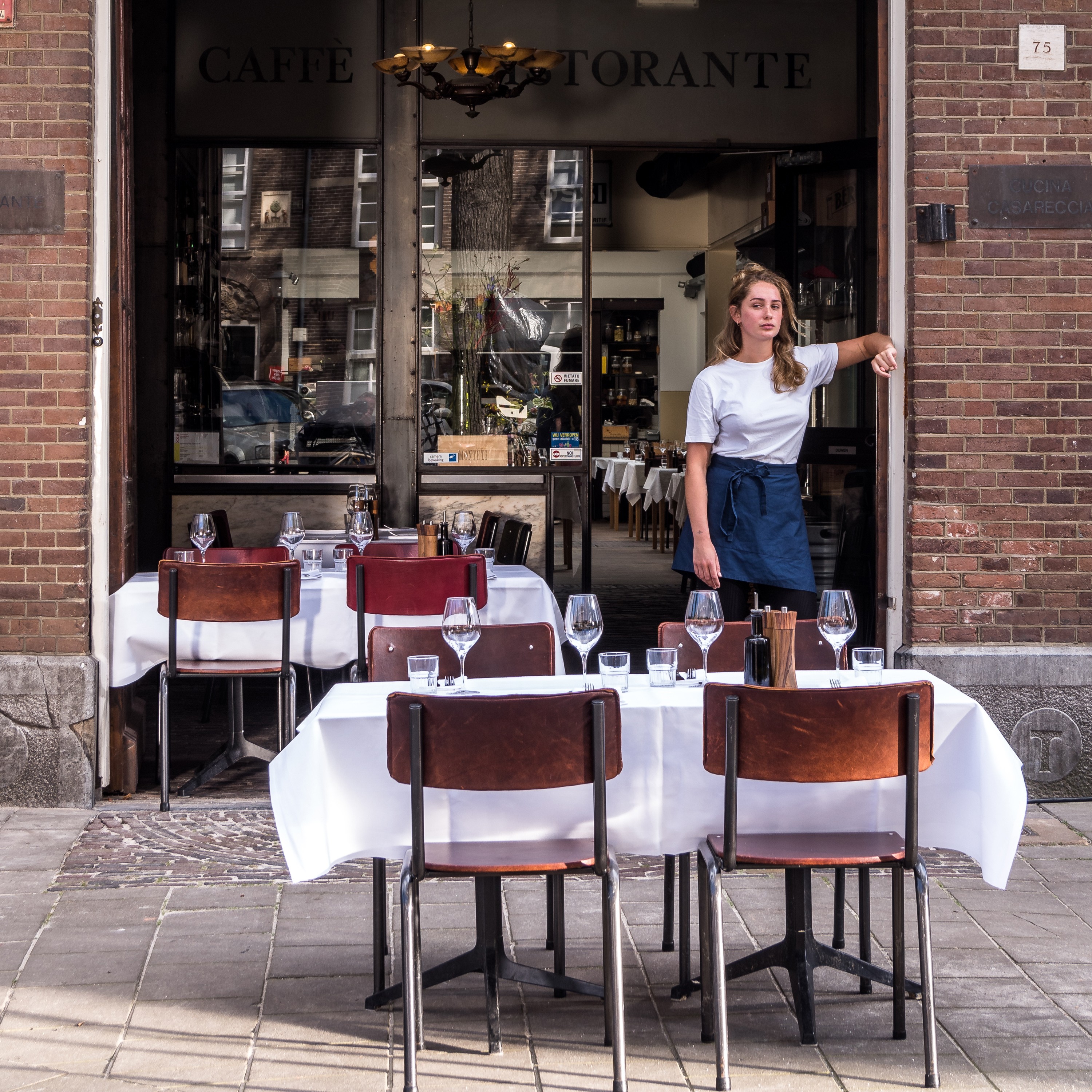 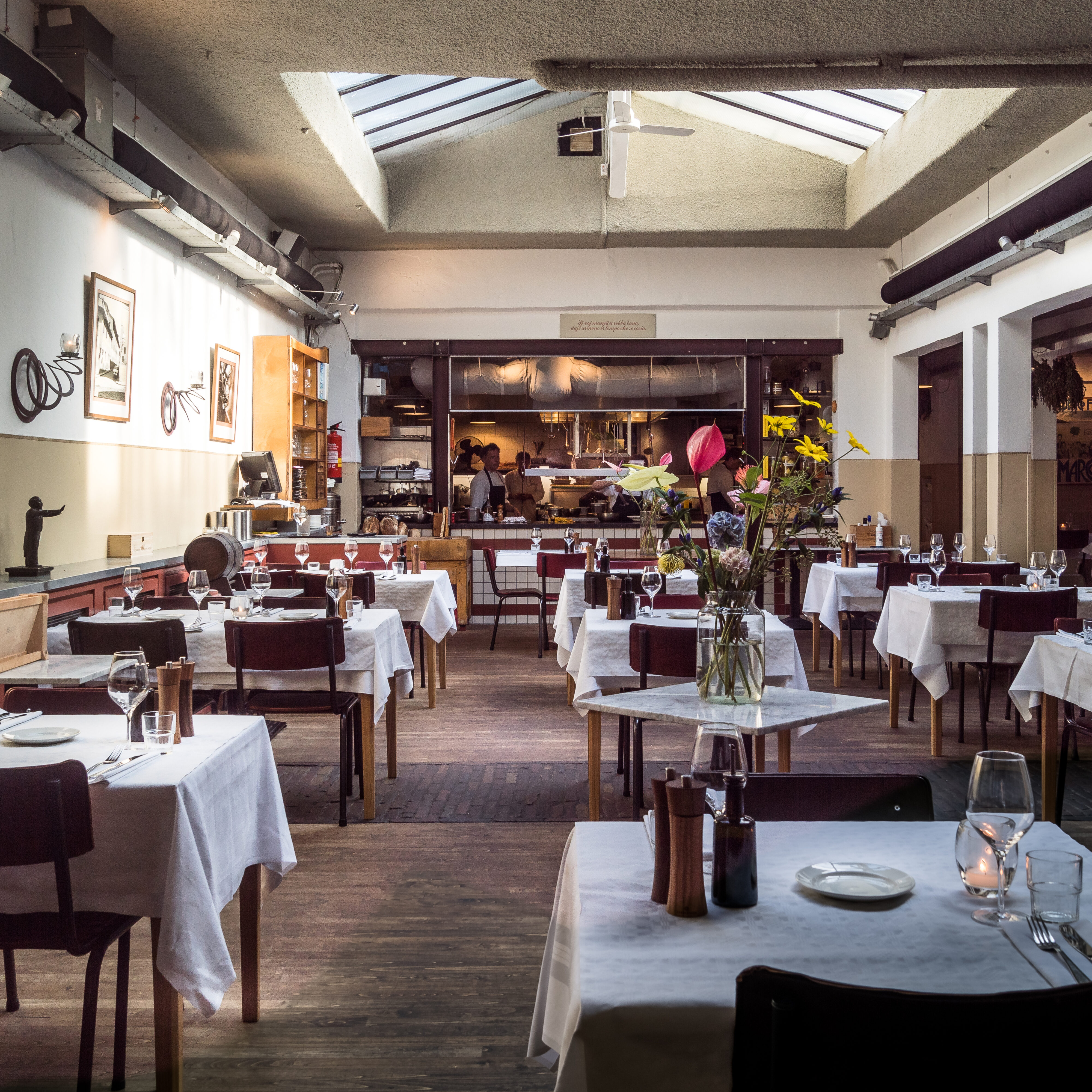 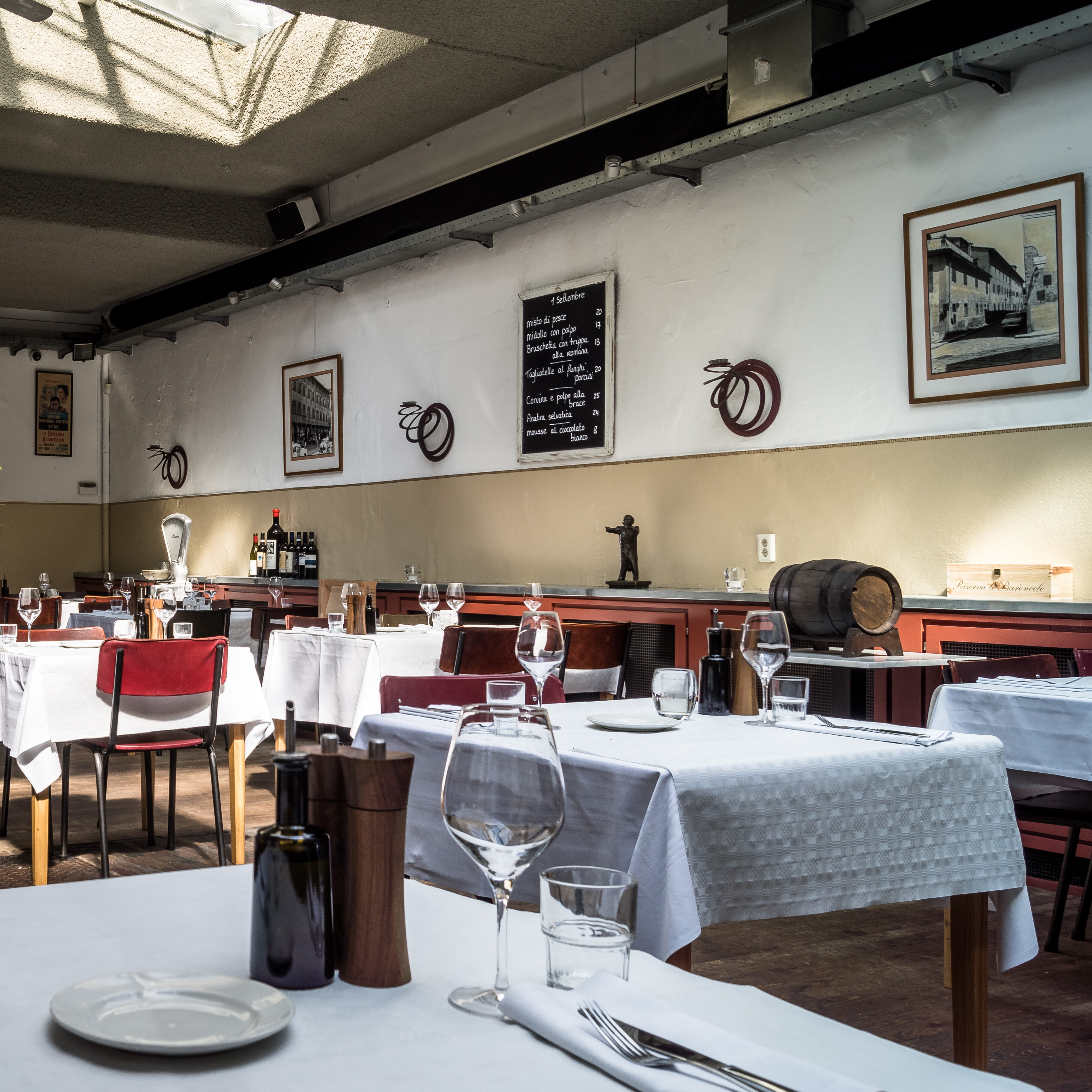 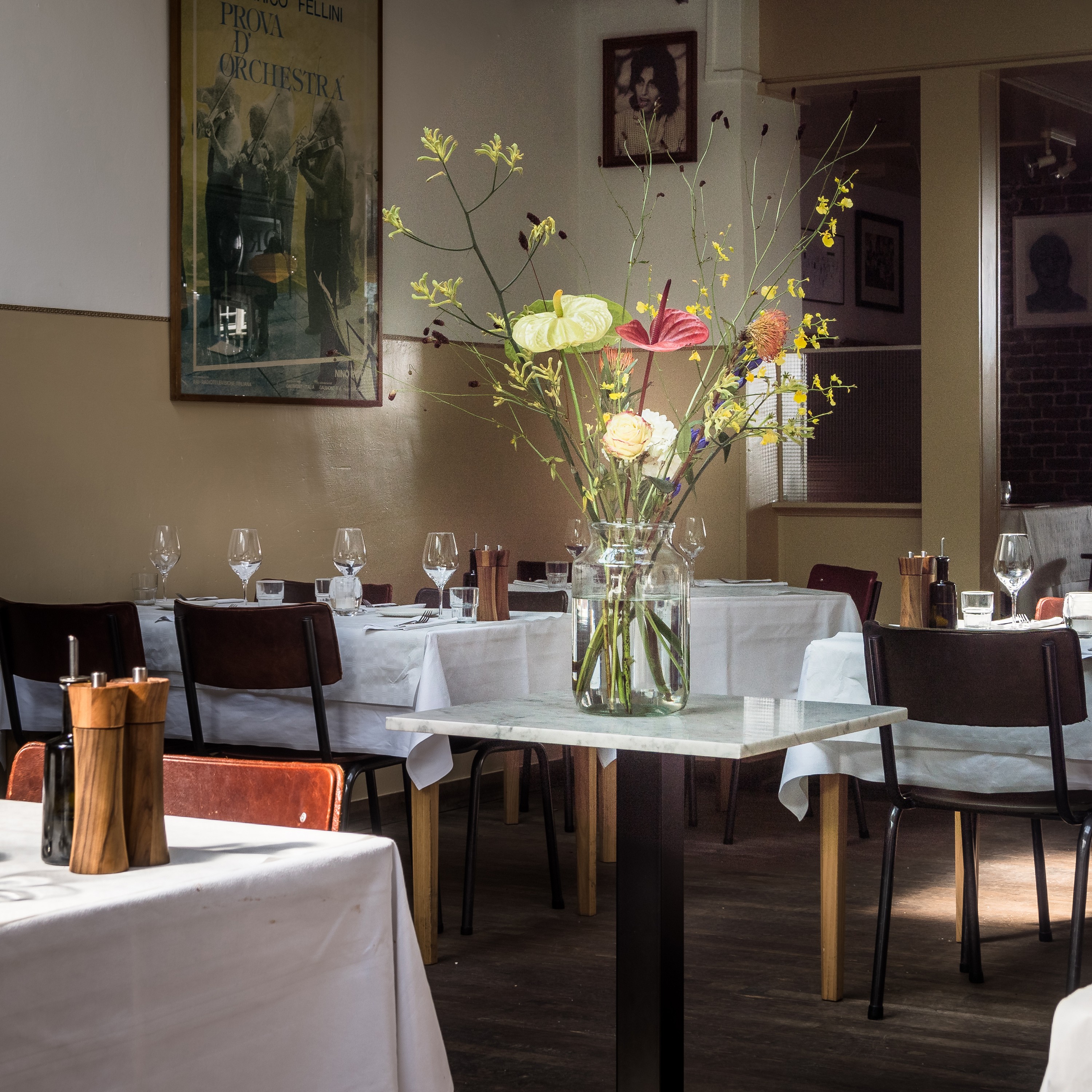 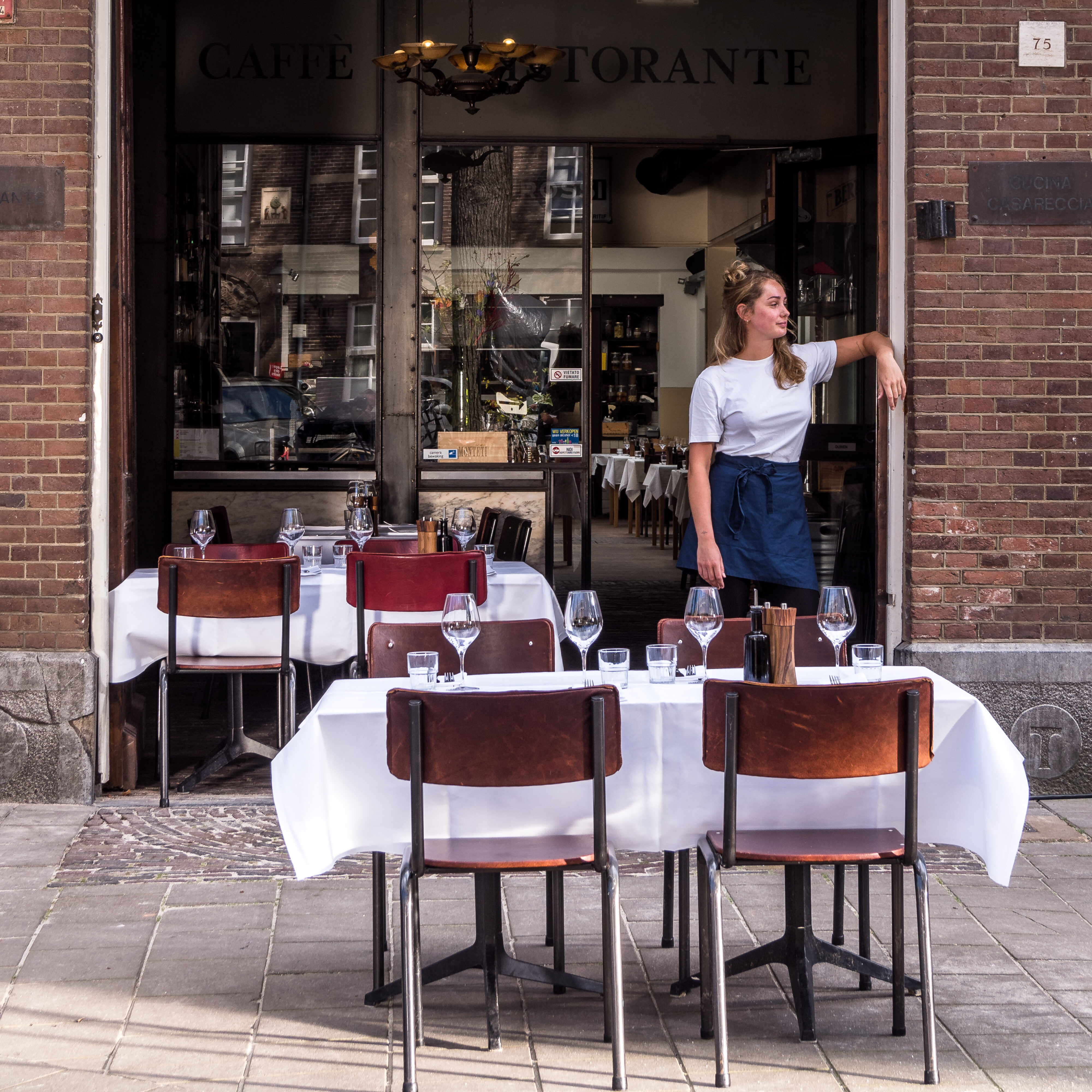 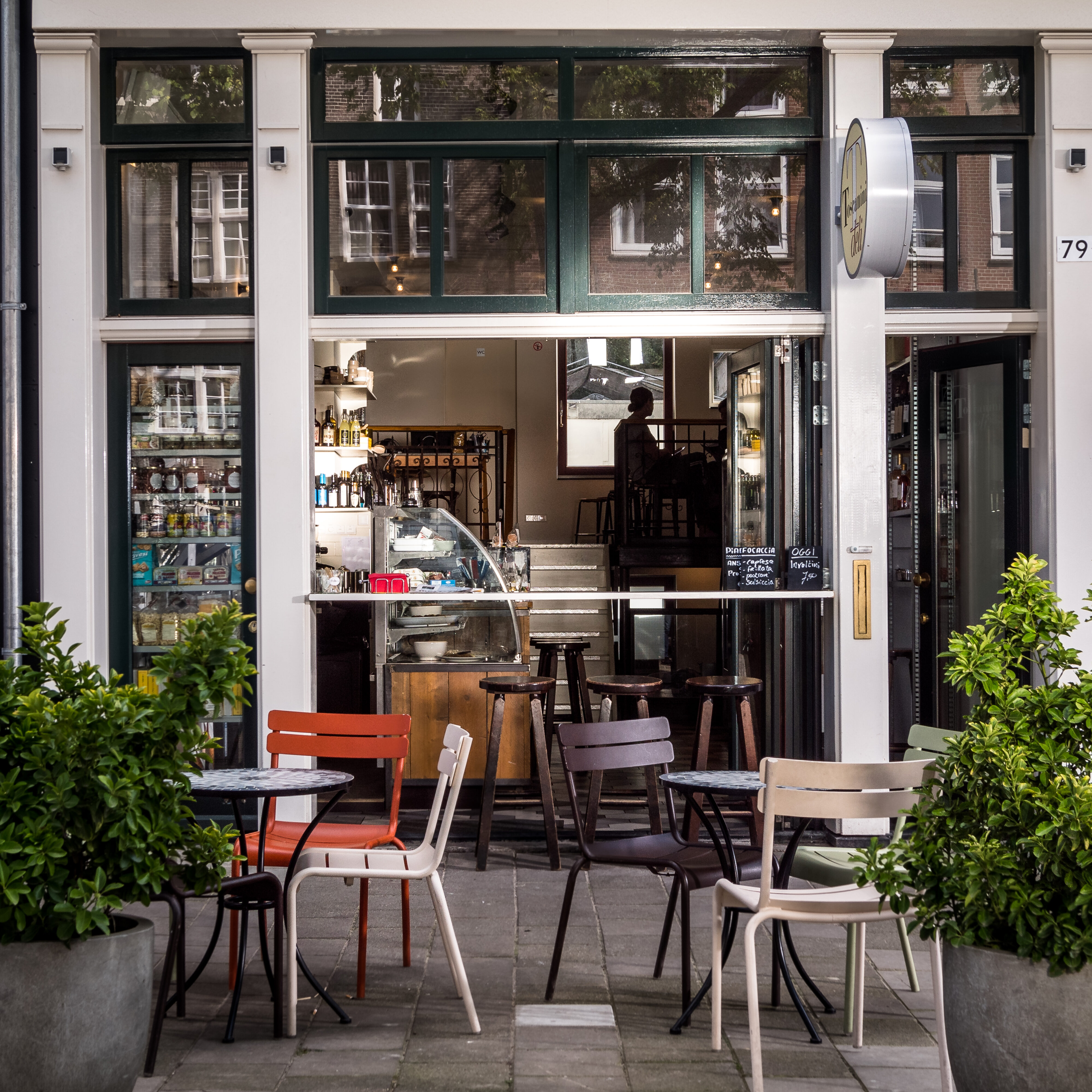 Dinnervouchers can be purchased online in our Toscanini Deli. 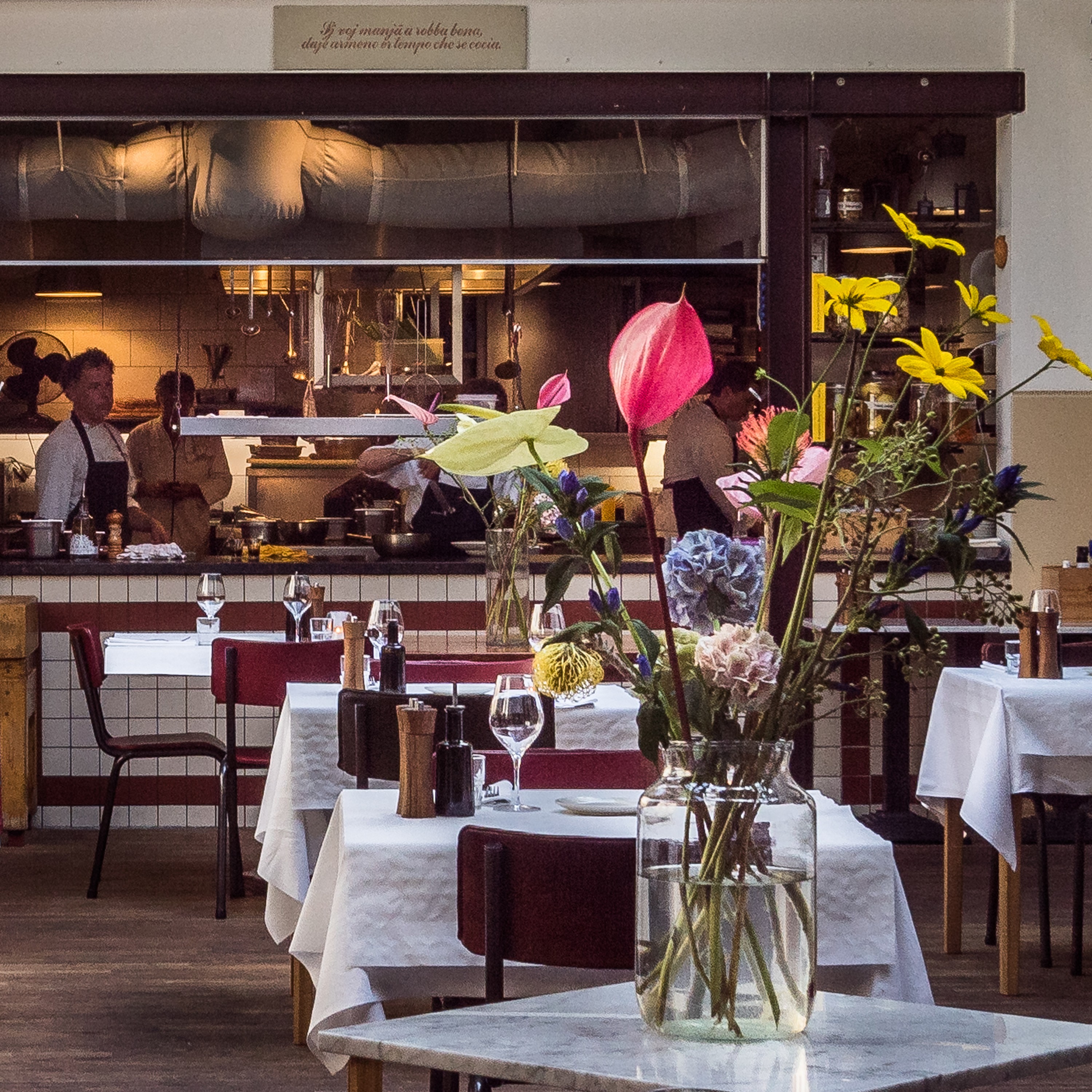 Toscanini is an official wedding location. This means you can get married at our restaurant!

Unfortunately a wedding at Toscanini is not possible on Friday, Saturday or Sunday, as we have a busy lunch.

Booking the entire restaurant is not possible, because we have a lot of regular guests we don’t want to disappoint. 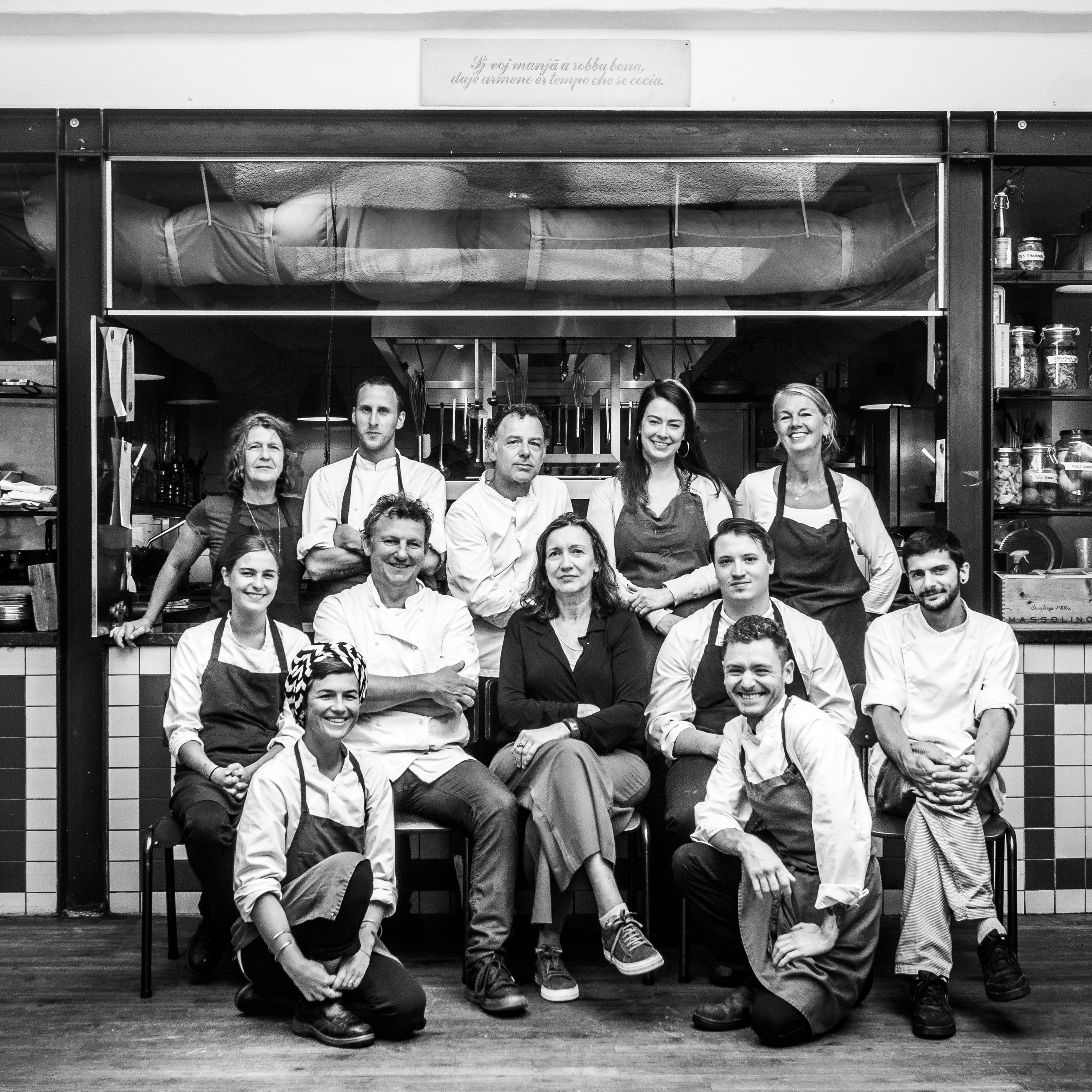 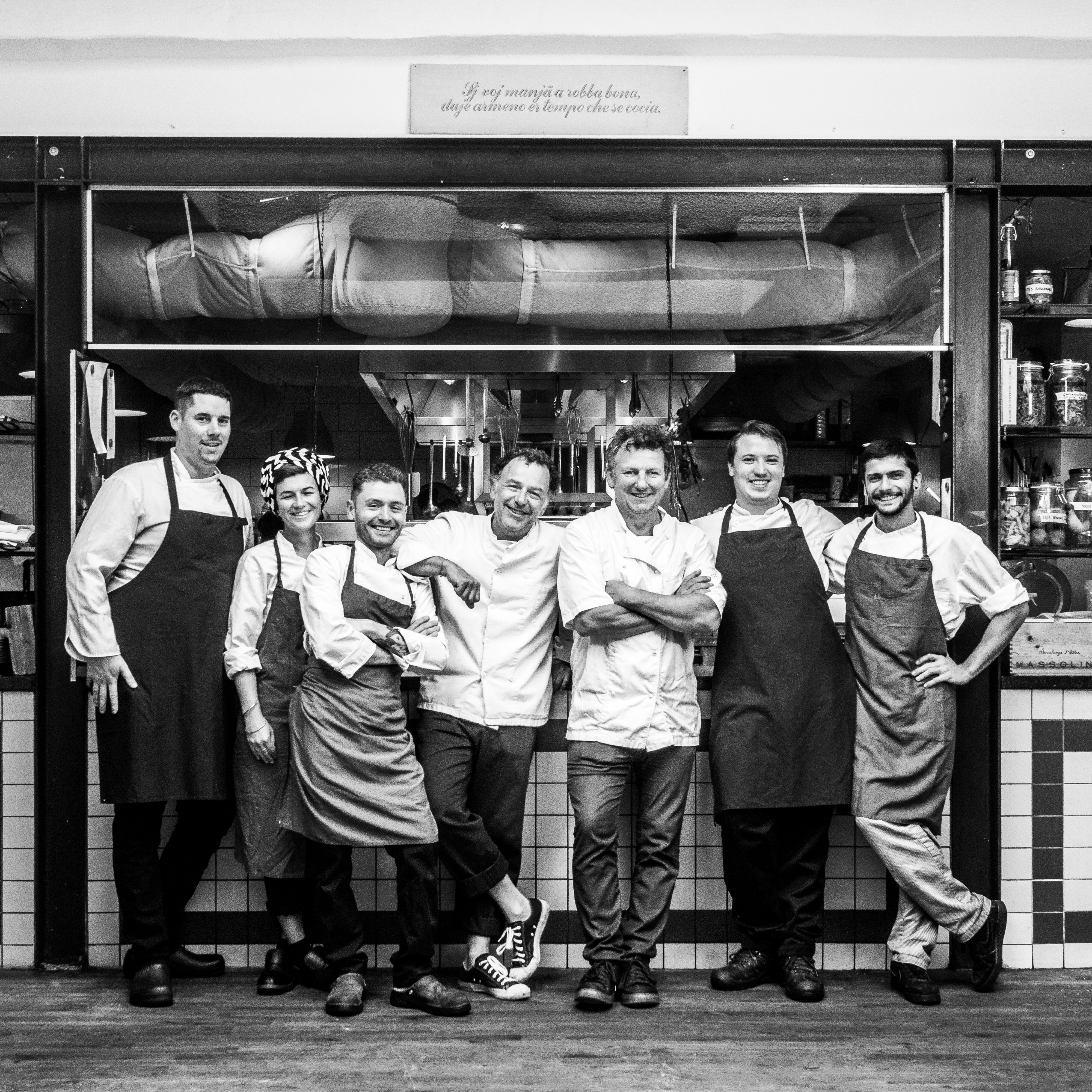 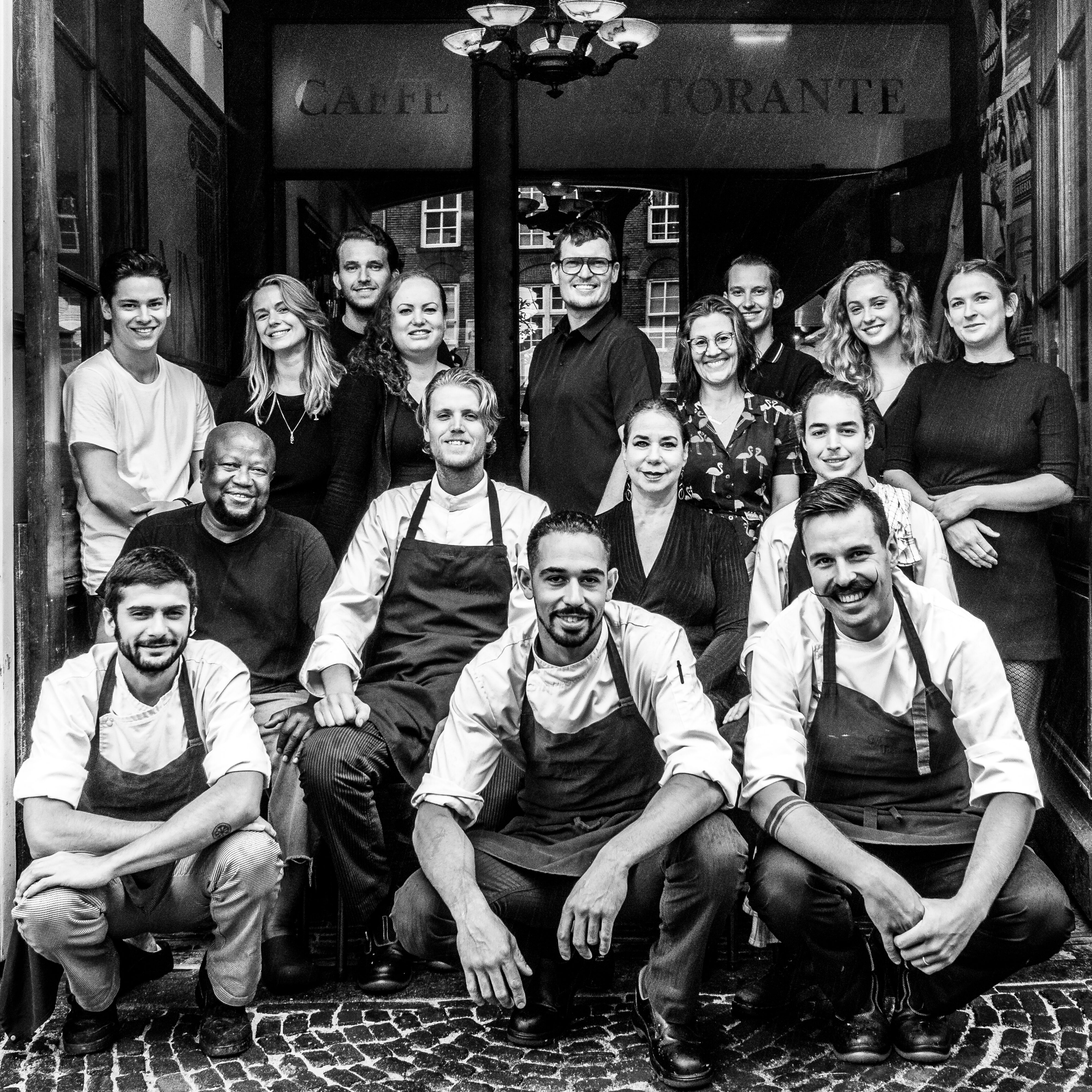